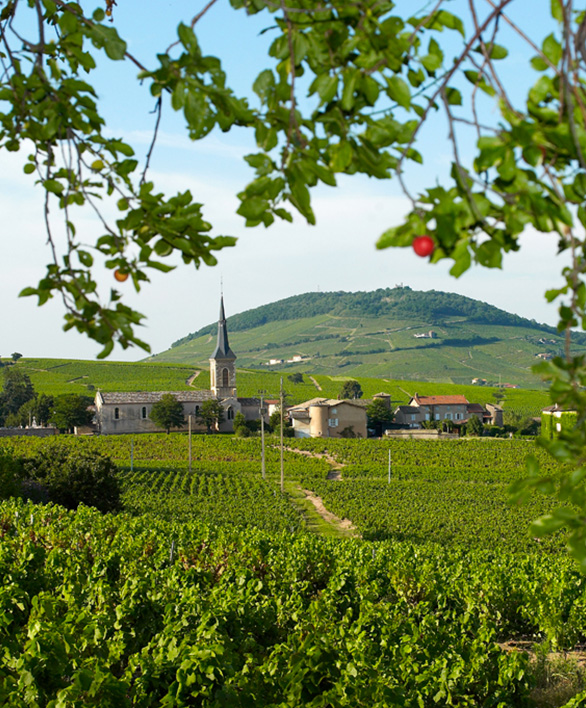 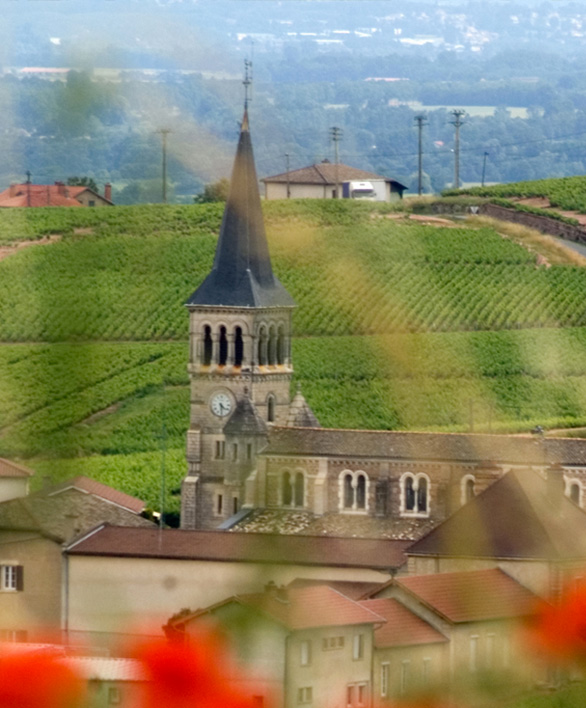 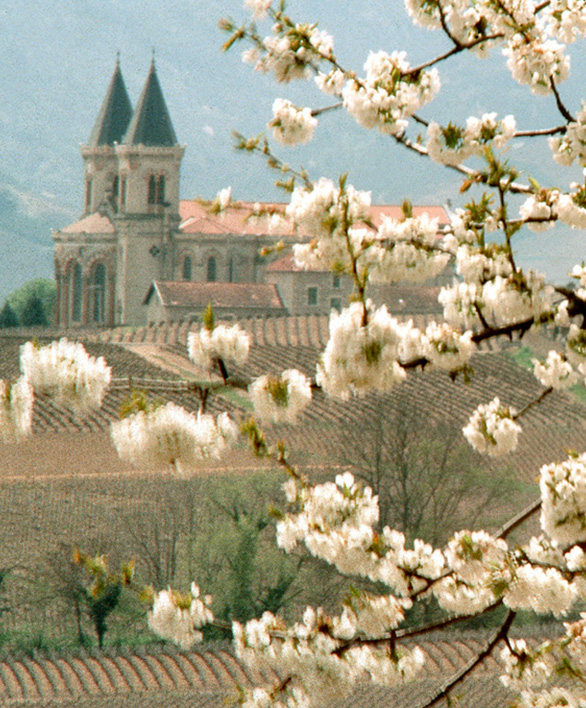 Between mounts and valleys, the Beaujolais whose wine reputation no longer needs to be made, is 60 kilometers North of Lyon and 1 hour and a half far from Paris with the High Speed Train (TGV Mâcon-Loché Station) and is 1 hour and a half drive from the Lyon-St Exupéry Airport.

At the crossroads of 3 "départements" : the Rhône (69), the Saône et Loire (71) and the Ain (01) and in the junction of 2 regions (Rhône-Alpes and Burgundy), its location explains the wealth of its environment and gastronomy.

Its geographic diversity is remarkable :

All contributes to make the Beaujolais an attractive region : its charm, its contrasts and its quality of life, all appreciated and recognized by the tourists.